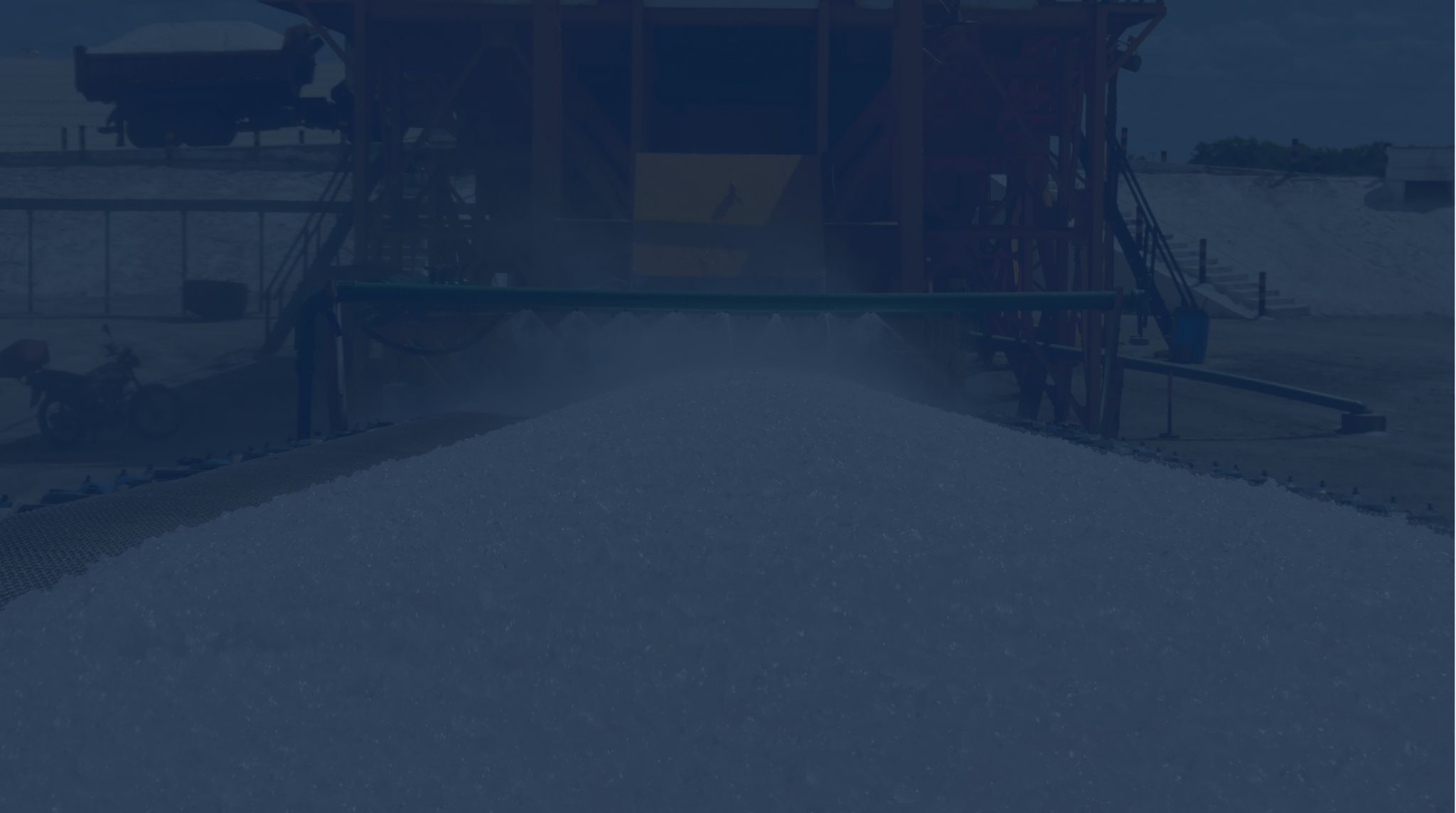 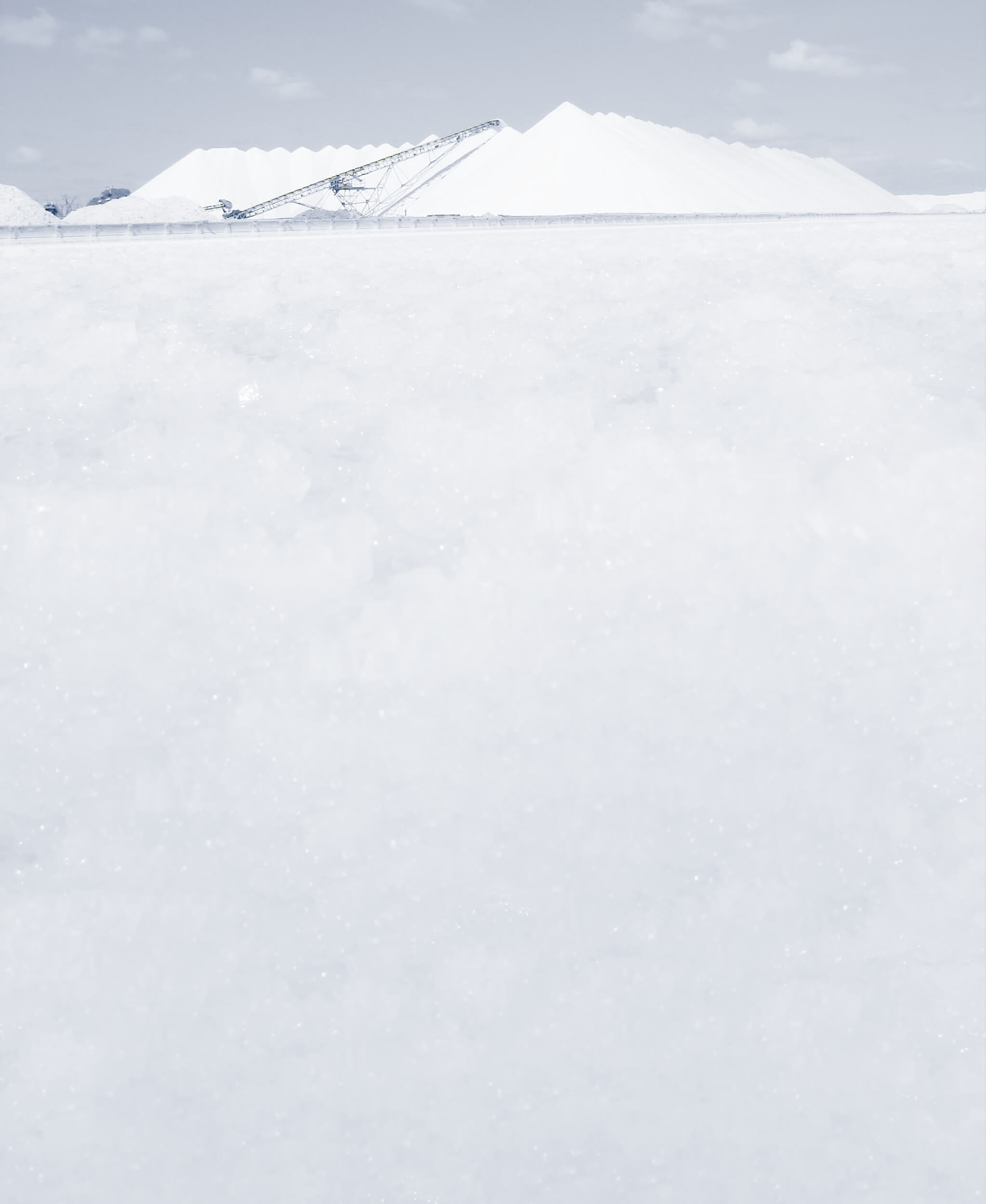 Salinor is the largest Brazilian salt producer, being responsible for more than 40 percent of the sea salt production.

With a total capacity of 2.5 million tons of salt, Salinor´s product is commercialized both nationally and internationally to countries in North and South America, Africa and Europe.

Salinor’s solar salt units are located in the cities of Macau and Mossoró, in the State of Rio Grande do Norte, region that is responsible for 95% of the sea salt production in Brazil.

The company produces high quality salt due to exceptional climate and geological conditions for this activity, such as: high salinity water, high insolation and strong winds, high and steady temperatures, concentrated raining season in 3 months of the year, large areas at sea level and impermeable soil.

At the Macau production site, the company has two salt refining plants for industries and human consumption and one crushing operation for animal consumption.

The company also counts with representatives and distributors all over the country and a warehouse located in Port of Santos, in the State of São Paulo.

The entire production and processing process follows strict quality and environmental control, with its own laboratories in all units, analyzing from raw materials to final products.

To be reference in production, quality and commercialization of salt.

Salinor wants to be recognized as the best salt producer in Brazil, running its business with quality and responsibility, respecting and valuing its employees, customers and suppliers, meeting the applicable legal requirements and current legislation in the production of salt, with the commitment to continuously improve its management system.